These bibliographic guides recommend research and reference materials, and may also suggest ways of doing research in political science.  Use these guides to find seminal books and scholarly articles on your topic.

New Handbook of Political Science
JA 66 .N49 1996
Includes a collection of articles each written by an expert in the field on the discipline of political science and on various subfields such as political theory; articles include a substantial list of references.

Political Science: A Guide to Reference and Information Sources
Z 7161 .Y75 1990
This volume provides descriptions of over 800 major resources in the field of political science and its subdisciplines, including such works as dictionaries, encyclopedias, handbooks, statistical sources, organizations, biographical sources and yearbooks.

Political Science Journal Information
Z 7163 .M37x 1990
Published by the American Political Science Association, this guide enables scholars and students to determine which journals contain articles on research related to their fields of inquiry. 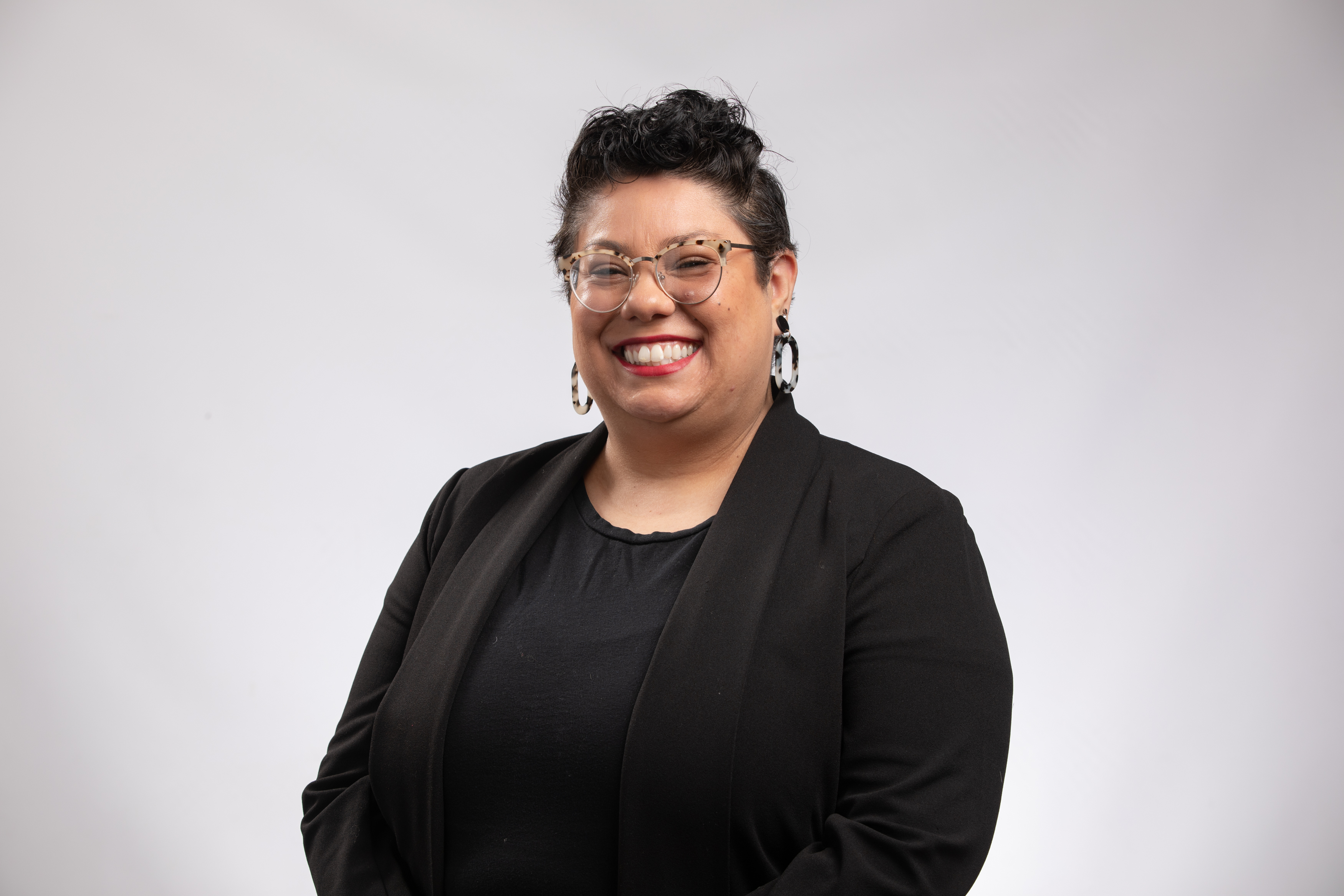