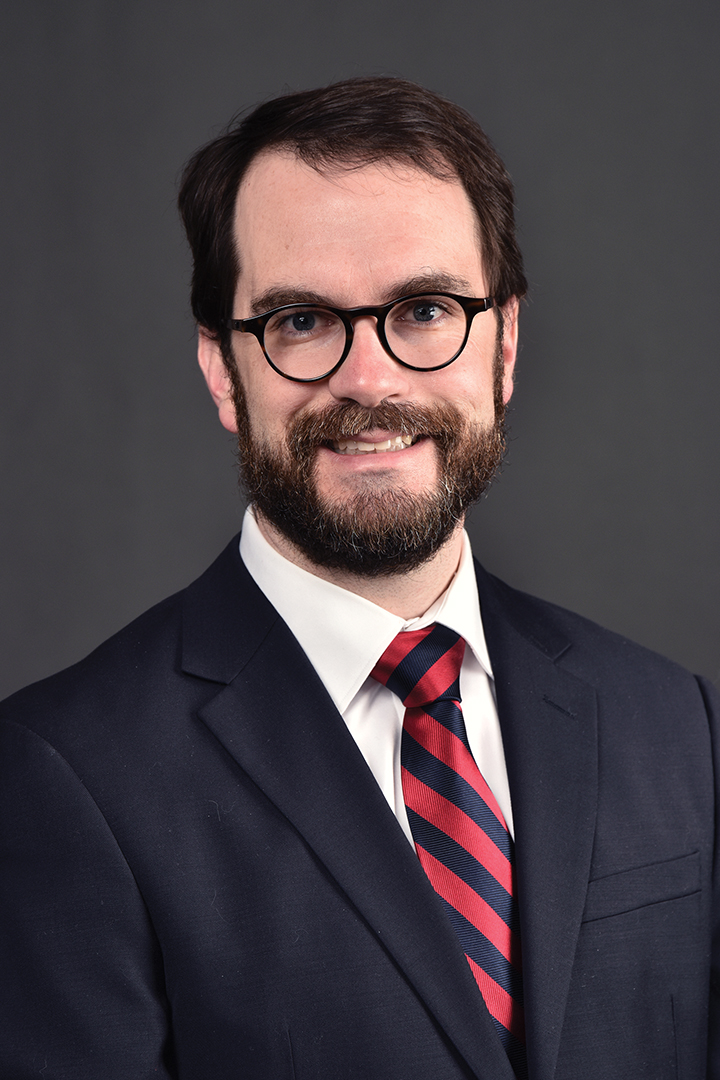 I am available for consultation by appointment during the Summer I and II semesters. During the Fall and Spring semesters, I plan to also be available

most Mondays and Wednesdays from 12:30 p.m. to 2:30 p.m. in the Recital Hall Lobby or Ticket Office in Dalton Center and

Within academic schools and departments of music in the United States, a largely white, male, European (and to a lesser degree, American) body of composers and their works dominate study and performance.  The works included in standard music history texts, like the Norton Anthology of Western Music and A History of Western Music (in their most recent editions, by J. Peter Burkholder, et al., and published by W. W. Norton), reflect this dominance.  These composers and their works are studied in music history courses, their works are analyzed in music theory courses, and programmed by academic and professional performers and ensembles.  This body of works is sometimes called a canon.  Jim Samson, in his article on the topic in Grove Music Online, articulates some of the problems of the concept of the canon: "The canon has been viewed increasingly as an instrument of exclusion, one which legitimates and reinforces the identities and values of those who exercise cultural power. In particular, challenges have issued from Marxist, feminist and post-colonial approaches to art, where it is argued that class, gender and race have been factors in the inclusion of some and the marginalization of others." (Jim Samson, "Canon(iii)," Grove Music Online, 2001; accessed July 15, 2020. https://www-oxfordmusiconline-com.libproxy.library.wmich.edu/grovemusic/view/10.1093/gmo/9781561592630.001.0001/omo-9781561592630-e-0000040598.)

Simply put, one of the problems of the canon of Western art music is that it tends to exclude the work people of color and women.  While some of the white male composers traditionally included in the canon were thought to have been gay, the cultural environment in which the canon came to be was one of heteronormative patriarchy, so the work of composers identifying as part of the LGBTQ+ community also tends to be excluded from the canon.

Therefore, BIPOC (Black, indigenous, people of color), women, and LGBTQ+ composers are traditionally underrepresented in the repertory that is studied and performed in academic institutions.

Videos on Finding Music by Composers from Underrepresented Groups