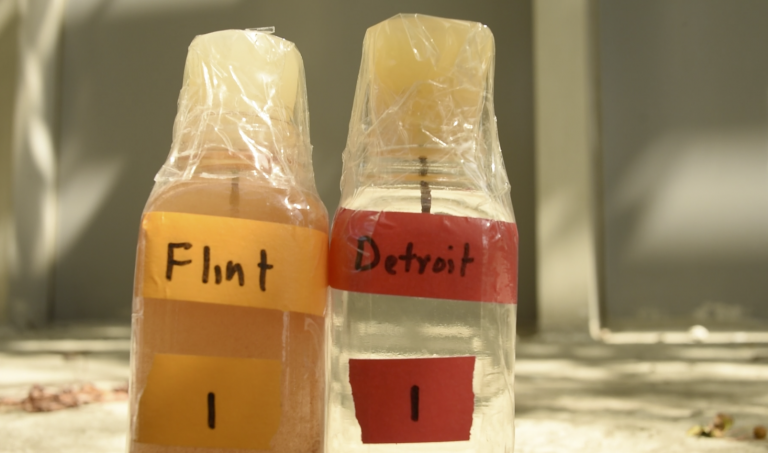 Purpose of This Guide

On Dec 14, 2015, the mayor of Flint, Michigan, declared a state of emergency due to elevated lead levels in the city's drinking water. On  Jan 21, 2016, the U.S. Environmental Protection Agency issued a Safe Drinking Water Emergency Act after determining that the City of Flint's and the State of Michigan's responses to elevated levels of lead in Flint's drinking water were "inadequate."

The problems with its drinking water supply has put the City of Flint, Michigan, in the national news lately, and the State of Michigan's response to the crisis has also drawn media attention. This situation, which has been called the Flint Water Crisis, has prompted questions about public health, social and environmental justice, and the science behind drinking water management. 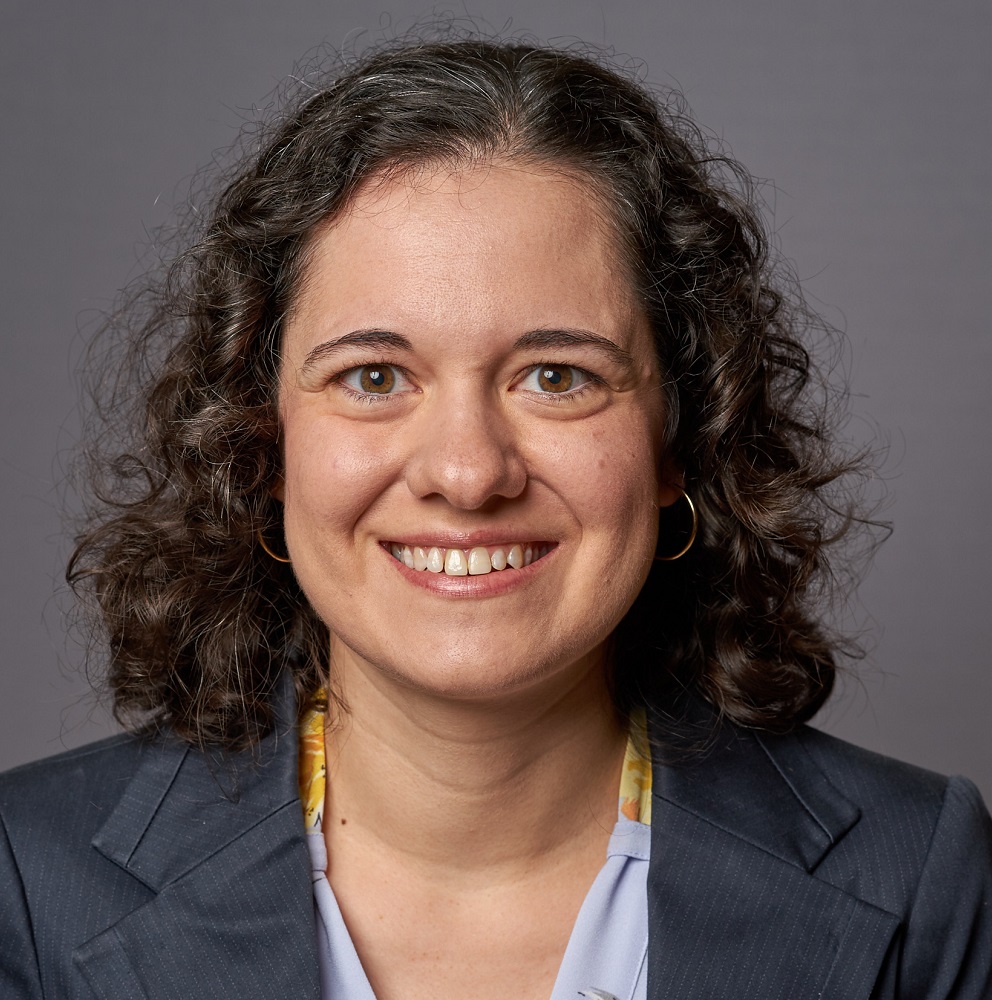