Note that statistics from many of these sources can be downloaded and used in spreadsheet or statistical software. 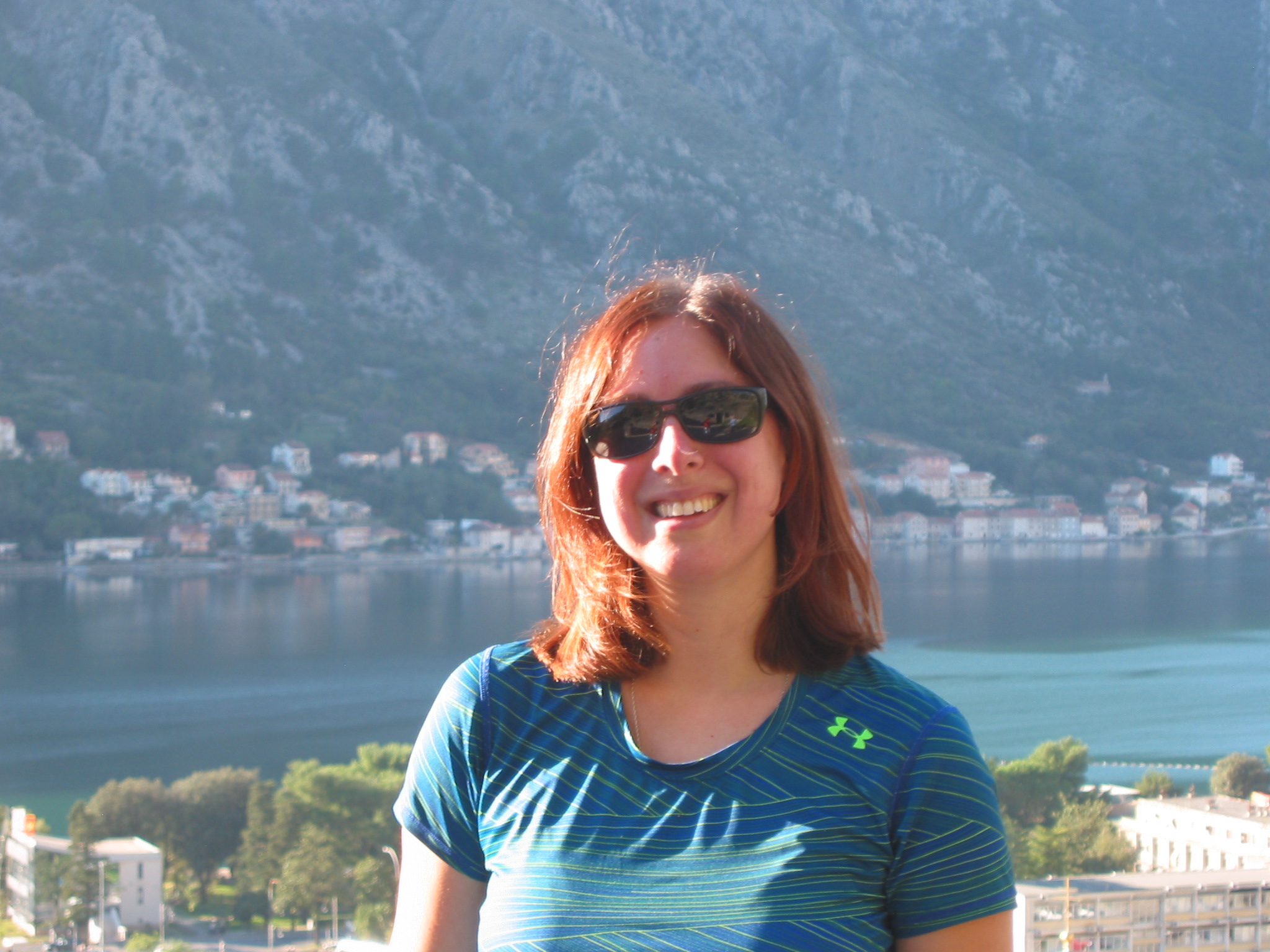